What's so special about Route 66?

by Debra Ronca
NEXT PAGE 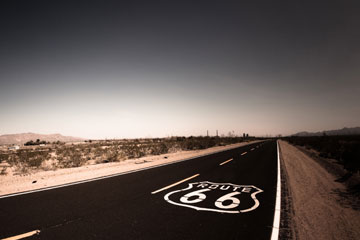 Has any other road in United the States been immortalized in pop culture more than Route 66? Bobby Troup's "Route 66" is one of the most recognizable songs around. "Route 66" was a television show in the 1960s, and the highway provided the setting for cartoon automobiles in the popular Pixar movie "Cars." John Steinbeck called Route 66 the "Mother Road" in his novel "The Grapes of Wrath."

Route 66 is iconic -- a symbol of a changing America. Known as "America's Highway" during its heyday, Route 66 was driven by millions of drivers between Illinois and California. However, by the 1970s, the Route 66 of popular culture sadly became obsolete.

But wait -- let's throw it into reverse for a minute and talk about Route 66's roots.

Back in the 1920s, entrepreneurial businessmen Cyrus Avery and John Woodruff imagined a "superhighway" linking Chicago to Los Angeles. It would help bring industry from the East to the West. Route 66 received official designation in 1926, after the government enacted a plan for national highways. Planners intended Route 66 to be more than just a quick way to get from east to west -- they wanted to connect the main streets of rural and urban communities. Route 66 would give many small towns their first access to a major road. Route 66 was the symbol of opportunity to hundreds of thousands of people seeking escape from the despair of the Dust Bowl in the 1930s.

The same plan for national highways that birthed Route 66 also helped bury it. After World War II, the highway system needed an overhaul. In disrepair, Route 66 could no longer handle its own traffic. Highway planners began building more direct routes between cities. As they did, they diverted, bypassed or otherwise realigned Route 66. Route 66 lost its official United States Highway designation in 1985.

Are you ready to take a ride down Route 66? Let's explore what the road was like back in its prime -- the places it traveled through and the oddities you'd find along the way. 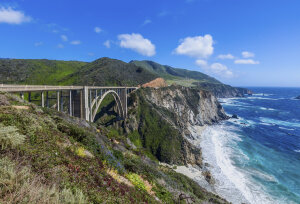 10 Most Beautiful Drives in the United States 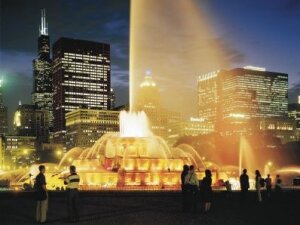 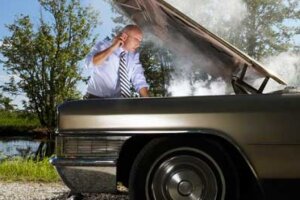 Can you cook a meal on your car's engine?